Seventy percent of the world’s oil production comes from wells that are more than 30 years old and only about one third of the recoverable oil in these fields has been produced.    With higher oil prices and with substantial capital invested in mature oil fields, it makes economic sense for operators to continue producing these fields by refurbishing and recompleting old wells .  The major share of Enventure’s expandable liner solutions have been installed in mature fields all over the world, offshore as well as onshore,  in North and Latin America, Africa, Asia Pacific, Europe/Russia, and the Middle East.

For old wells in mature fields, Enventure’s expandable cased hole liners are used to cover corroded sections of casing to restore pressure integrity, to cover perforated intervals that have watered out, to sidetrack or deepen wells to new productive horizons, and to convert wells from producers to injectors.  Enventure case-hole liners can also be used to cover perforations for refracturing intervals below or for re-perforating new rock in the same interval.  In addition, Enventure provides expandable open-hole liners to mitigate drilling risk when drilling though depleted mature fields to target new reservoir prospects below.

Enventure has a history of technological innovation, and a proven record of superior equipment reliability and service.  Of the over 1000 installations of expandable liner that Enventure has made in wells in mature fields, it has over a 95% success rate.   Safety is a number one priority for Enventure and over its history Enventure has had only one recordable onsite accident (a minor injury) during an installation. 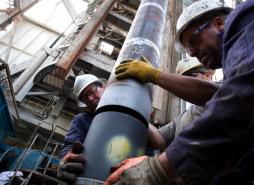 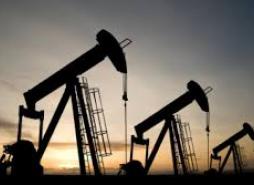 Expandable open-hole liners (OHL) are often planned into the base casing design to mitigate drilling risk through depleted zones and minimize cost when drilling mature fields.